In Conquest, two teams of five players fight off in a three-laned map. Players can play this mode at account level 1. 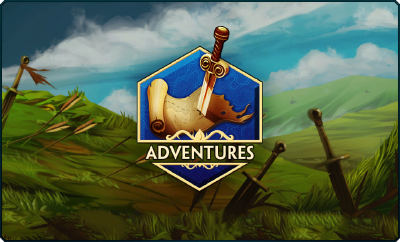 Adventures was a series of limited-time game modes in SMITE.

Every 6 weeks there would be a new Adventure. The Adventure would be live and playable for 4 weeks before making way for the next one. 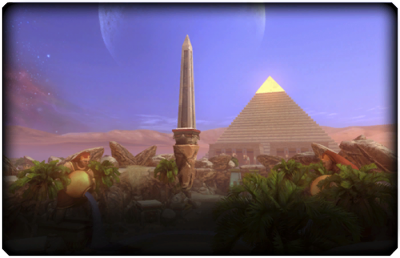 Domination used to be a regular mode that was removed from the game on January 8, 2014.