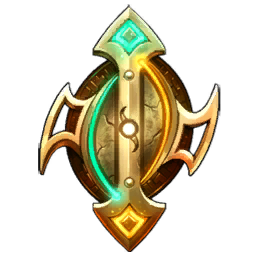 Clash is one of the Game Modes in SMITE.

Clash is a 5v5 casual game mode meant to be a middleground between the Conquest and Arena game modes. Players must reach account level 15 before they are able to join this game mode.

The map itself features two lanes defended by structures. The goal of each team is to push down the opponent's defenses and defeat the enemy Titan.

Clash features Apophis, a jungle boss exclusive to this Game Mode that provides a powerful buff when defeated. 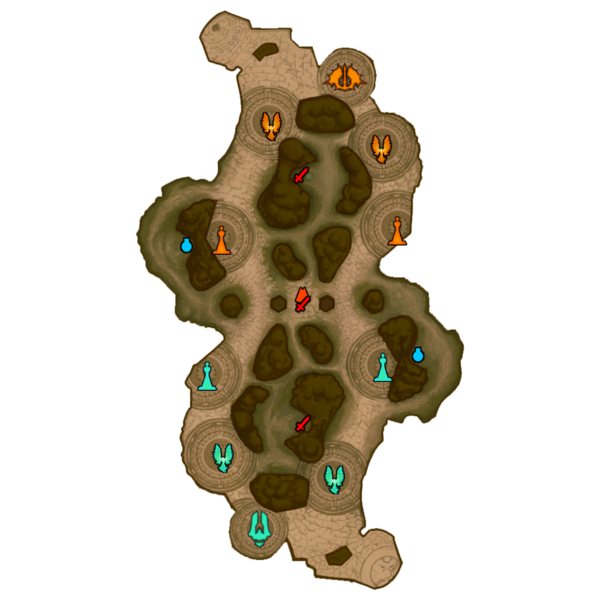