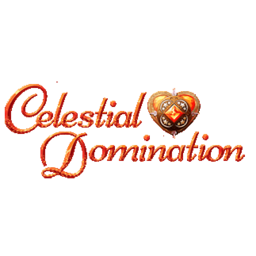 Celestial Domination was a game mode and the tenth of the Adventures in SMITE. It was available between November 12, 2018 and January 7, 2019. 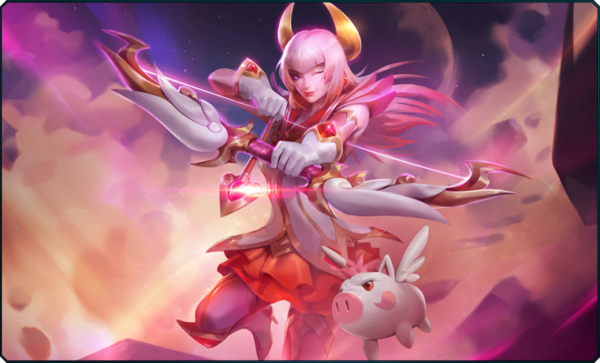 Welcome to Celestial Domination! Fight against a team of five enemies to write your name among the stars!

Defeat the Sand Guardians to gain control of their capture points. Hold and defend the capture points against the enemy to reduce their tickets!

Vie for power against the backdrop of a mystical desert oasis. Battle for dominance at the foot of the time-worn edifice of a great pyramid, a monumental creation which is dwarfed only by the celestial bodies which hang over the battlefield. 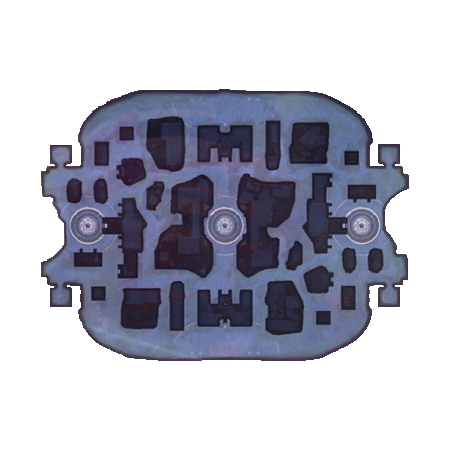 Two teams of five players each face off against each other across 3 lanes in this blast from SMITE's past! You begin at level 3, have 1500 gold, and will gain experience and gold throught the match.

Each team begins with 500 tickets. Tickets are lost when a team controls more capture points than their opponents. Each capture point is defended by a Sand Guardian - defeat the Guardian and stand unopposed inside the glowing capture point circle to capture it and summon a friendly Sand Guardian. If no one has captured an owned point after 30s, the Guardian will respawn. Take all of the enemy team's tickets to win!

Play matches of the Adventure to earn

Unlock the Exclusive Ward Skin and grab some bonus

Mystic Jewels with the Mystic Archer Bundle. Included is the Mystic Archer Music Theme, Ward Skin, and Limited Artemis Skin, as well as a 2018 Gold Key - Your ticket to a new Limited Skin from the Gold Vault. This bundle costs 900

while Celestial Domination is available.