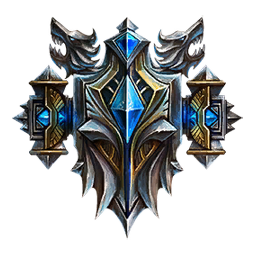 Assault is one of the Game Modes in SMITE.

Two teams of five players are pitted against each other in a single lane. Players must reach account level 15 before they are able to join this game mode.

There are no jungle camps in Assault and the only goal is to push the minion waves and destroy all of the enemy's structures with the game ending at the death of a Titan.

Unlike other modes in SMITE, the game picks a random God for each player. Players can re-roll their god for 125

, causing the game to select a different random one. Gods can also be swapped between players, but, players cannot re-roll after having traded with a player.

There is a balancing mechanic in place for this random God assignment where if one team has a healer, the other will also have one. It's not possible to re-roll and become a healer. If a healer is re-rolled, the player will not get another healer.

After leaving their fountain, players cannot return to base to buy items or regenerate their health until they die. This also applies to Chang'e's passive. Most stackable buff items (with the exceptions of Gauntlet of Thebes, Hide of the Urchin, and Soul Eater) are disabled in this mode. 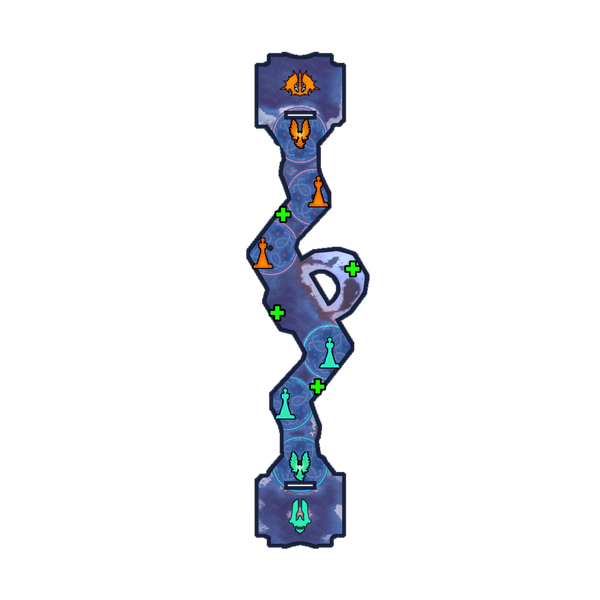