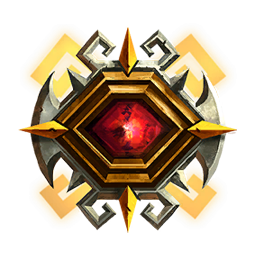 Arena is one of the Game Modes in SMITE.

This is a 5vs5 deathmatch game mode that takes place in a small arena. Players are able to join this game mode from account level 1.

This map has no lanes nor towers and there are no Titans to defeat. Instead each team has a ticket counter with 500 tickets. The goal in Arena is to reduce the enemy team's ticket counter to 0. Players can accomplish this by:

Minions are spawned from the left and right sides of each base and march on the dirt paths towards the middle of the arena. If there are no enemy minions nor gods to attack there, they will head straight toward the enemy base's center where a portal is located. Minions reaching the portal cause the enemy to lose tickets. Minions are spawned in waves of seven every 20 seconds, alternating between spawn points.

A special super minion, the Minotaur, will spawn each time either team gets 10 kills. The Minotaur has a large health pool and strong melee attacks. Minotaurs will move along with the regular minion waves, ignoring enemy minions, but will stop on their tracks if an enemy god is nearby. They'll begin attacking players only if they stand in their way, focusing them until the target is dead or another enemy player gets closer. Minotaurs will ignore any enemy players and push forward if a friendly god is near them.

Teams respawn in waves in this mode. There is a single timer for an entire team constantly ticking away. Thus if a player dies just before the team timer goes off they will respawn almost immediately. The team timer increases in length the further ahead in score that team is, up to 60 seconds.

Once a team is down to 10 tickets, killing standard minions (Melee and Archers) will no longer deduct tickets. Killing Brute minions and escorting friendly minions through the enemy portal still deducts tickets. 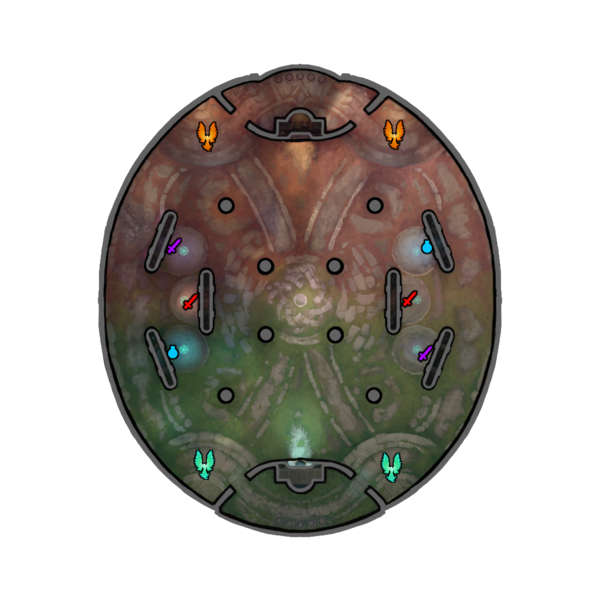